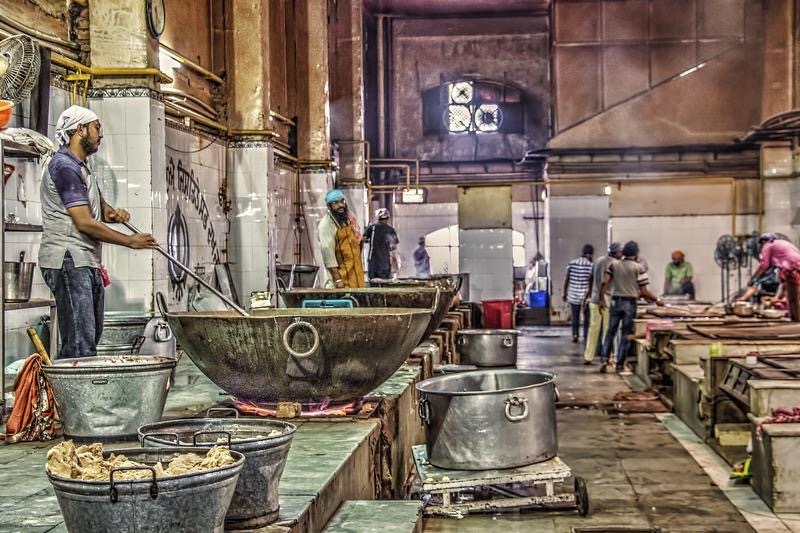 [Epicurean: A person devoted to sensual enjoyment, especially derived from fine food and drink.]
[India: A food culture that captivates your imagination]

What is food?
It is more than simply what’s on your plate.

“When you eat, you take in a part of the earth.”~ Sadhguru

It’s a culture of…

A window to the spirit of a place and its people.
Sustenance for the soul.

Your body is not a temple, it’s an amusement park. Enjoy the ride.” ~ Anthony Bourdain

If you want to scratch beneath the surface to discover Delhi’s underbelly, the best way to do it is to feed yours. From the butter chicken of Punjab and curries of Sindh, to the delicate spices and succulent kebabs of Peshawar, the Parathas of North India and the sweets of Rajasthan, Delhi is the ultimate melting pot. Global gastronomy rubs noses with local delicacy. Street food gives haute cuisine a run for its money.

Whether it’s a simple masala chai in a clay cup or a shot of vodka in a golgappa, food and drink are intrinsic to the Delhi story – a gastronomic roller coaster ride, unlike any other. With every wave of history that made the eight cities of Delhi, came myriad layers of taste and the master chefs to create it. Mouth-watering aromas, spicy fragrances, and whiffs of home-cooking waft in the air as you pass beneath windows, around street corners, and along narrow by-lanes… hole-in-the-wall street vendors are the stuff of legends, some of the world’s best chefs picked up their first ladles in the galleys of Delhi, while still others have come here to seek inspiration, only to find that they’re unable to leave.